The Poppy Factory was founded in 1922 by Major George Howson MC, a British Army officer in the First World War. Howson’s vision for the charity was to provide employment for veterans injured during the First World War, making and supplying The British Legion with silk poppies for the Haig Fund. Within just three years, The Poppy Factory had outgrown its factory premises as the demand for poppies increased. Major Howson bought land in Richmond and built the factory on the site where Remembrance poppies, wreaths and Remembrance symbols are still made today for The Royal British Legion’s Poppy Appeal.

The factory’s location, close to the River Thames and Richmond Park, was carefully chosen to help injured soldiers’ recovery and rehabilitation after the war. Flats were built next to the factory to provide homes for employees and their families, and there was also once a pub and cinema to provide relaxation for workers.

In 2010, The Poppy Factory created the Getting You Back To Work service. Instead of veterans coming to the factory to produce Remembrance products, The Poppy Factory began helping veterans find jobs within their own communities, harnessing the skills they developed in the services. The Poppy Factory’s employability service supports wounded, injured and sick veterans back into meaningful and sustainable employment.

When The Poppy Factory needed to renovate and expand, Shadbolt were more than happy to assist with the project by manufacturing and supplying bespoke FSC® certified factory spray lacquered FD30 fire resisting painted doors and framesets to Dulux 52RR 06/105 and 70/YY 06/088. 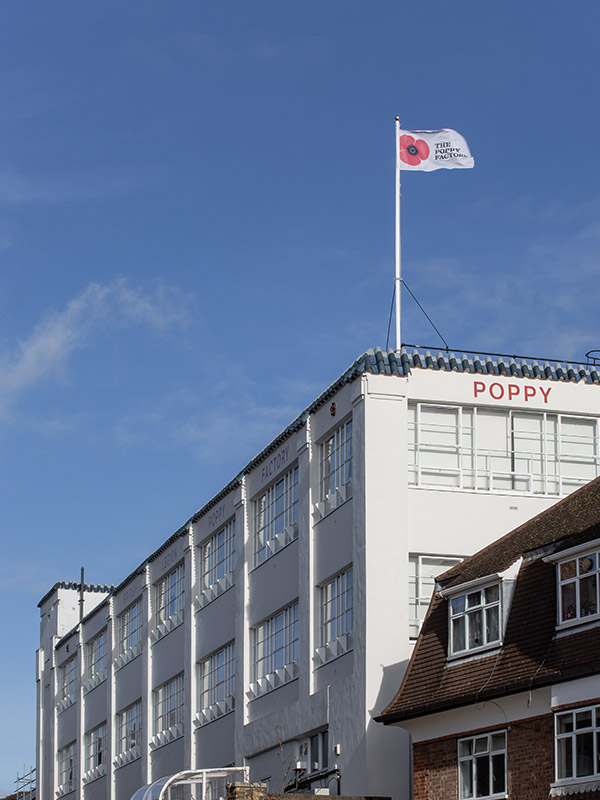 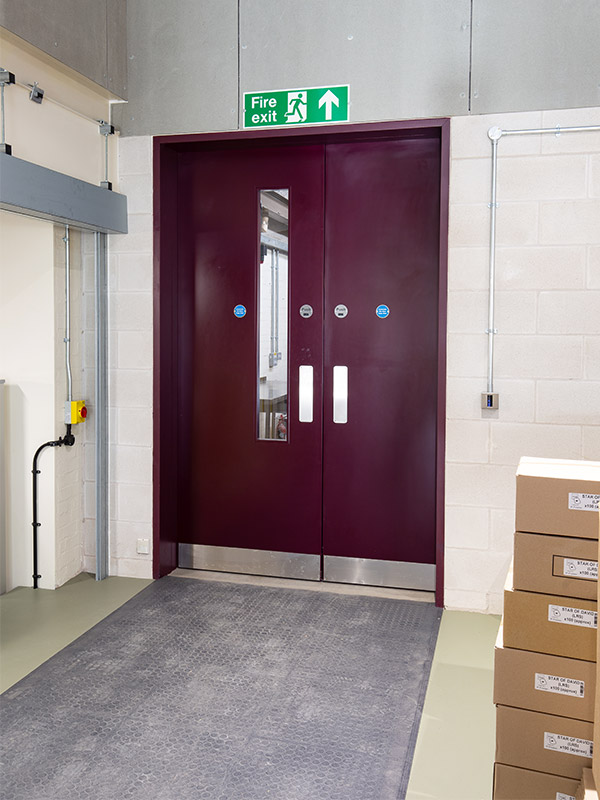 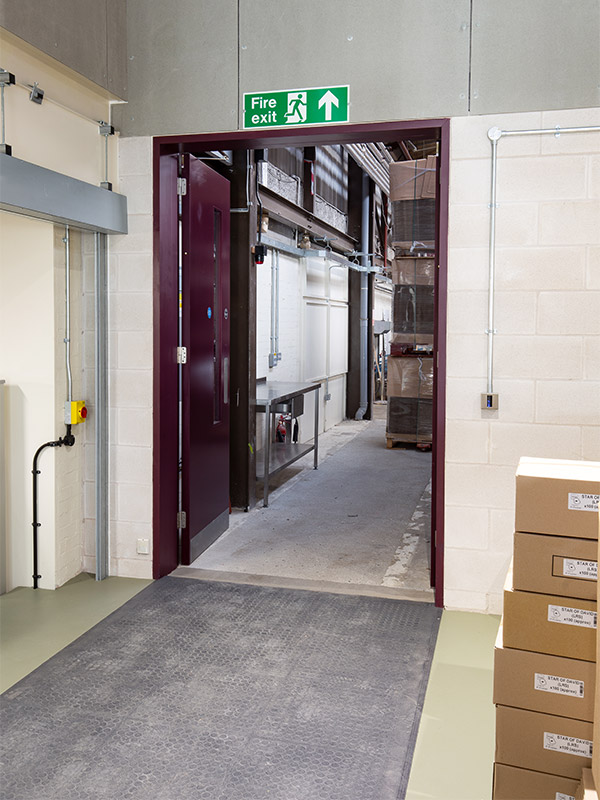 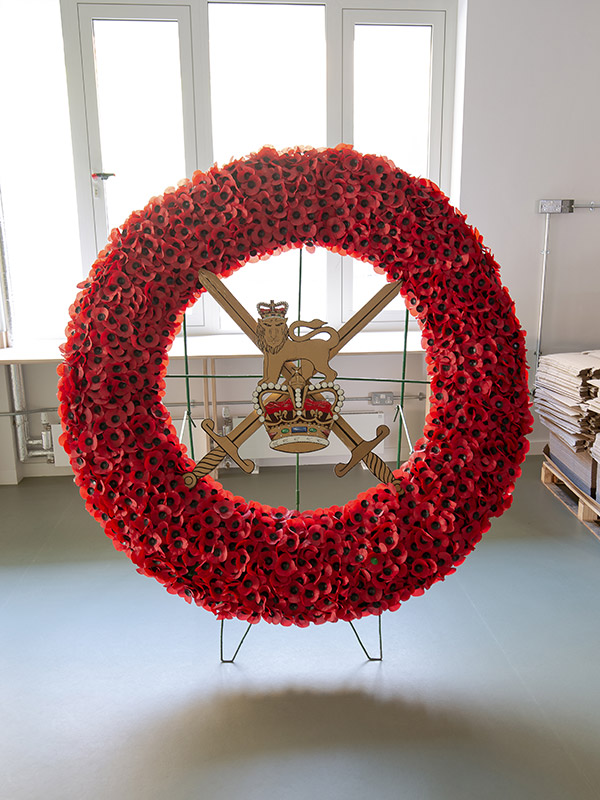 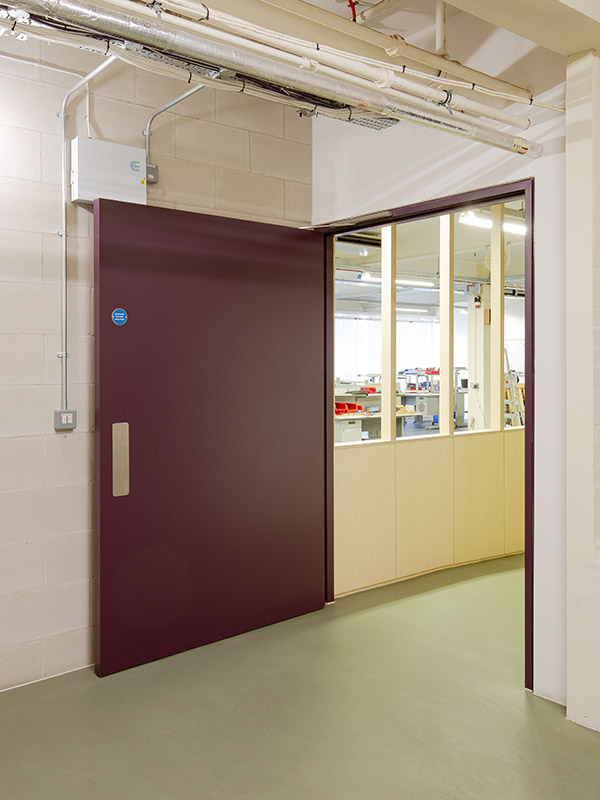