Designed by Japanese architect Kengo Kuma, the V&A Museum in Dundee is Scotland’s first design museum. The £80 million development creates a dramatic stone-and-glass form which provides nearly 18,000 square feet of museum space and the home to the Scottish Design Galleries

Located on the banks of the River Tay and built on reclaimed land, the museum stands at the centre of a £1 billion transformation of Dundee’s former docks. Opened in September 2018, the museum is the London museum’s first permanent outpost outside the city.

Designed to evoke the dramatic cliffs of Scotland’s coastline, the building is formed of two angular volumes. These are clad in 2,500 horizontal concrete panels, which connect on the first floor to form a single building. In addition, the museum extends over the River Tay with a pointed corner that protrudes like the bow of a boat. 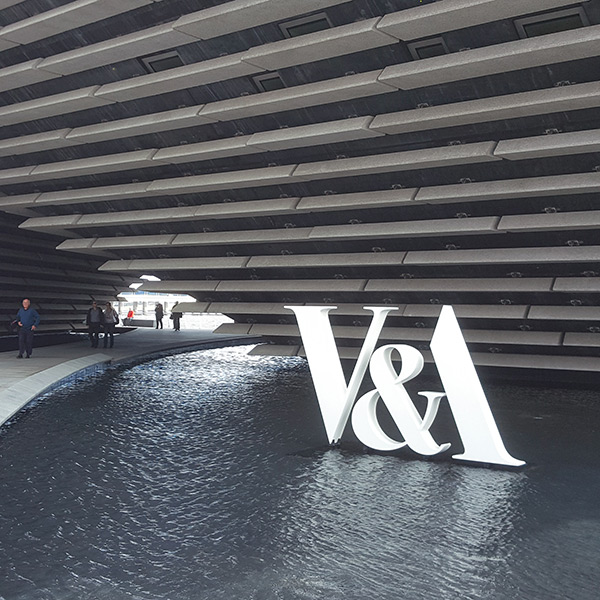 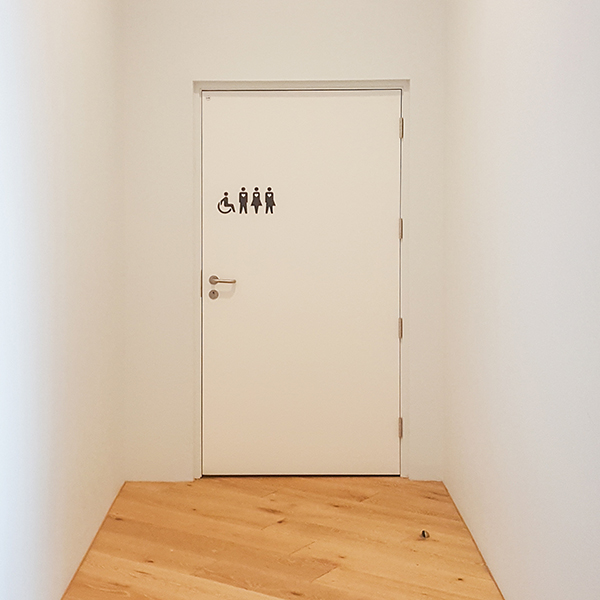