Trade Name: No other names are in use, but some terms such as ‘figured’ may be applied to describe unusual appearance characteristics.

Appearance: The heartwood of Beech is typically white to light brown in colour, permeated with darker vertical speckles. The wood is straight grained and smooth textured. The steaming of Beech improves its dimensional stability and this procedure is in demand from users. Steamed Beech is pinker in colour than the natural material.

Mechanical: Beech is hard and dense ranging from density 720 kg/m³ for northern grown trees to 670 kg/m³ for southern growths. Trunks average around 1.2m in girth.

Availability: The solid material is widely available as waney-edged and square-edged boards 25-100mm thick, up to 300mm wide and 3m in length. Veneer is also widely available, usually crown or quarter cut.

Timber Cuts: Beech is good value for money and is durable in interior conditions. Beech in the solid rarely makes a close match to the veneer form as it often includes brown heartwood and some dark mineral stains which are usually not present in the veneer to any great extent. White Beech does not have good dimensional stability and Steamed Beech is better used when this is an important characteristic (e.g. for door lippings).

Veneer Cuts: Beech veneer is usually produced from selected logs in which brown heartwood and stains are either not present or are limited. This gives rise to appearance which is lighter in overall tone than the solid. As logs are comparatively big in girth they produce a large quantity of veneer, thus making it easier than with many species to get a uniform appearance in areas within a large job. The veneer of Steamed Beech shows the same characteristic pink appearance of the solid material. Beech is finely textured and when crown cut can produce an even uniform cathedral grain which assists in achieving a good general consistency of appearance in veneered work.

Seasoning: It is important to ensure that Beech is dried slowly if unacceptable shrinkage and movement is to be avoided. Steamed Beech dries more evenly. 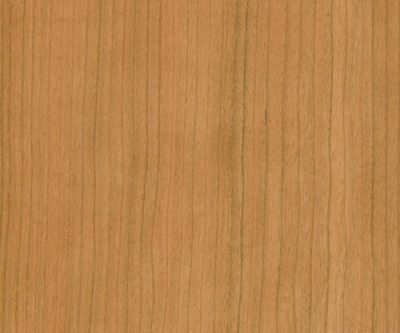 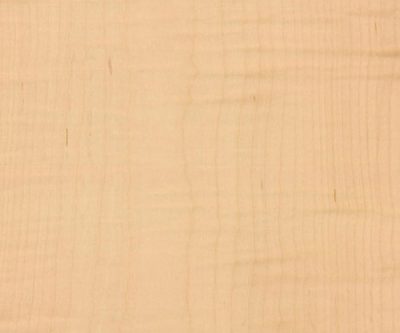 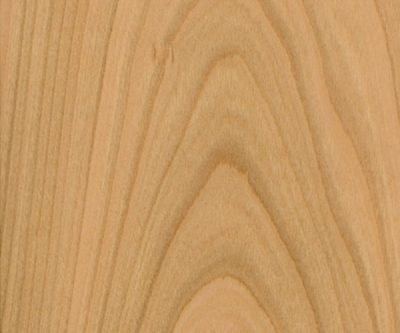 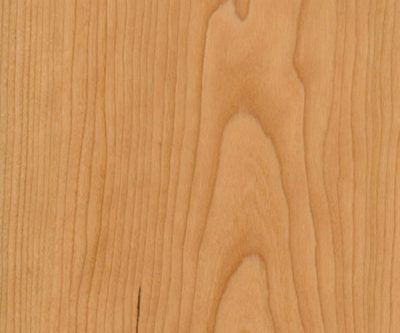 Just drop us a message in the box below and we’ll come straight back to you as soon as possible.